Jabba Desilijic Tiure, more commonly referred to as Jabba the Hutt, was a Hutt gangster and crime lord, as well as a member of the Grand Hutt Council, who operated 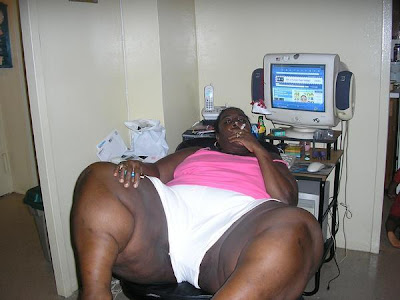 Jabba Desilijic Tiure, commonly known as Jabba the Hutt (from a Slovak phrase, Žaba a had, meaning “frog and snake”) is a fictional character in the Star

Visit the StarWars.com Databank and explore the life and legacy of Jabba the Hutt with a character biography, pictures and videos.